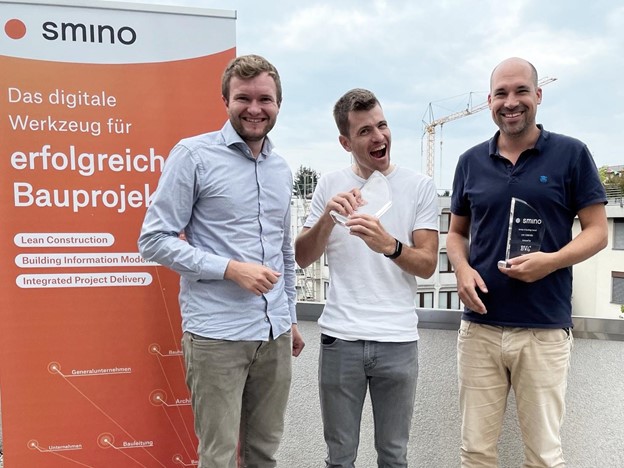 BV4 advises smino on its Series A round

smino is the leading digital tool for successful construction projects. The company has built a cloud-based cooperation software for the entire construction industry that allows its stakeholders to work more efficiently. So far, smino has been used by more than 6’200 companies in the DACH area and has reached market leadership in the Swiss market already.

BV4 acted as an independent advisor to smino for its Series A funding round. The oversubscribed funding round of CHF 3'100'000 was led by Bitstone Capital and joined by Swiss Immo Labs, Axept and Conreal as well as professional venture capital investors including Sessions VC, EquityPitcher and Swiss Startup Capital. The company intends to use the funds to scale its business and foster the business activities in the German market.

More on the collaboration between Relai and BV4:

"The cooperation with BV4 was very pleasant and constructive. BV4 has strongly contributed to generate visibility among investors. Their Team has supported us closely in closing the round on strategic levels as well as with insights. That was very valuable."

"BV4 provided great support for our Series A round of over 3.1 million. The cooperation was professional and very helpful at all times. We have also decided to continue the work together in order to professionally accompany our growth phase and further investment rounds."