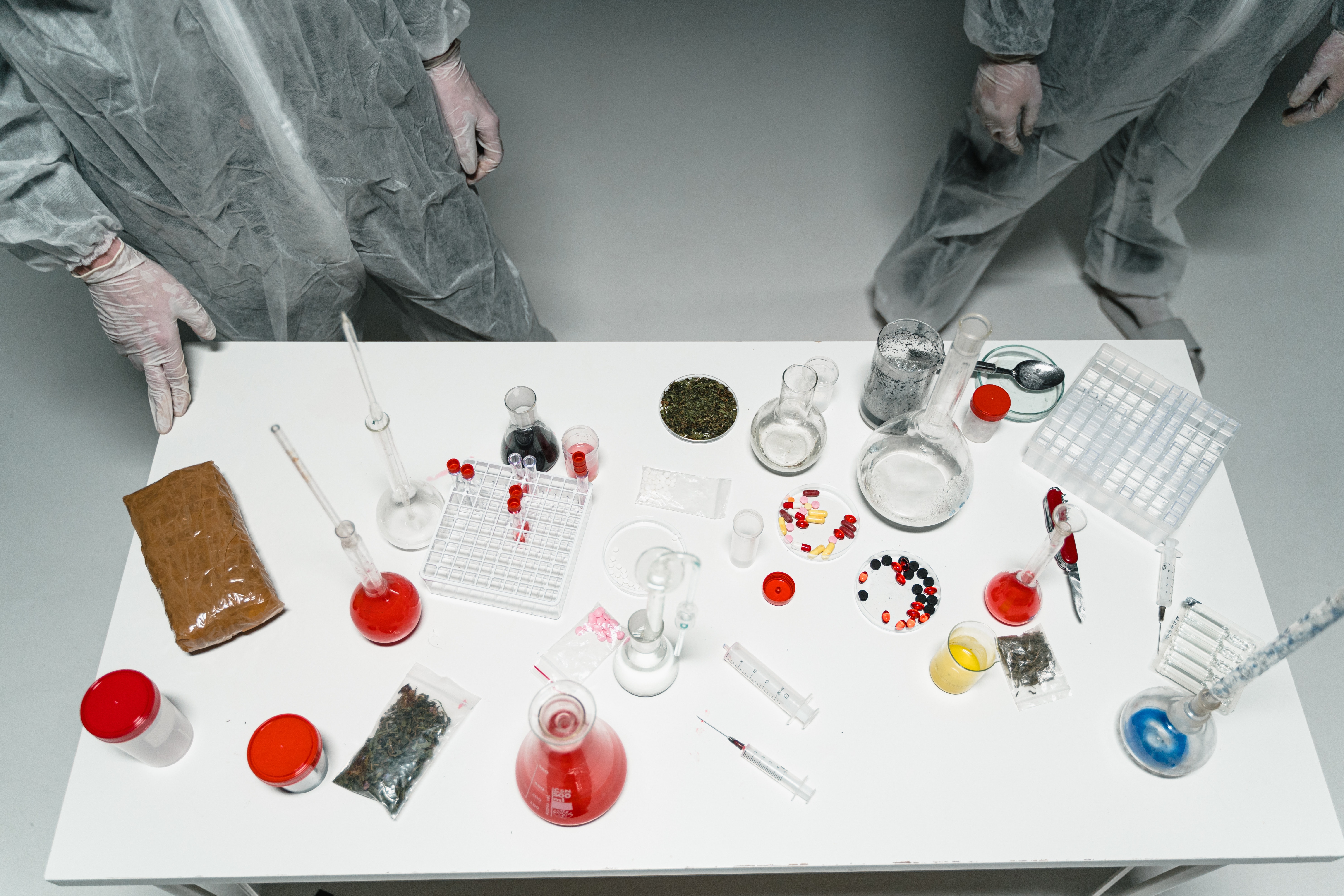 From the lab to the world: An alternative source to meat

BV4's valuation experts Vuk Vegezzi and Christian Bückle held a masterclass around the topic of valuation at the Startup Days in Bern in May 2022. Review the session from and download the handout below.

Meat consumption has more than doubled in the past 20 years, reaching 340 million tons in 2021. This increased consumption of meat is resulting in multiple environmental and ethical issues. Animal farming accounts for 18% of anthropogenic Greenhouse Gases (GHG) and 80% of water usage. In addition, these practices require the slaughtering of billions of animals every year.

In the recent years, there has been an increasing consciousness for animal rights and the negative environmental impacts of the traditional meat production, which can be observed through a high growth rate of the alternative protein market, which is projected to grow at a CAGR of 19,3%. Soy protein, pea protein, insect protein, and mycoprotein are the leading sources of alternative protein, but despite the market’s growth, these alternatives only account for a 2,0% market share of the overall protein market. This low adoption stems from the differences in the sensory experiences including taste, texture and color as well as overly long ingredient lists compared to traditional meat.

Cultivated meat companies try to overcome these challenges by delivering a final product that, in theory, replicates the taste and texture of meat. In addition, as cultivated meat is grown directly from animal cells, it is indistinguishable from traditional meat on the micro scale.

The production facilities and the required “ingredients” that are being used to multiply cells are uneconomic and require a significant upfront investment. It will require several years of efforts and significant cost reductions for cultivated meat to reach price parity.

On a regulatory level, legislators have yet to stipulate clear regulatory guidelines to the market. Nevertheless, in December 2020, the Singapore Food Agency (SFA) became the first and, to this day, only national regulator to authorize the sale of a cultivated meat product. Many countries look at the EU and the US regulatory frameworks for assessing the safety of regulated products. Approval in the US would be a leap forward for the cultured meat industry and would likely lead to approval in many other regions, as well as resulting in a significant surge in investment into the industry.

And lastly, the consumer adoption of cultivated meat is still unknown and depends on multiple determinants including:

BV4 has mapped the most prominent players in the cultivated meat market, with most companies located in the US, Singapore, Israel, and the United Kingdom. Notably, the EU is "lagging" behind as the authorities are unfavorable towards GMOs, taking more time to process, and to authorize novel foods such as cultivated meat.

Cultured meat holds the promise of providing meat equivalent to animal flesh without animal slaughter, while requiring less water and land. Limitations on production scalability and cost-efficiency are currently being addressed through continued investment in research. Despite these efforts, regulatory approval remains a necessity for the success of the industry. Cultivated meat’s future is clouded with uncertainty, yet, a considerable surge in investments and consumer awareness is paving the way to a more sustainable future.