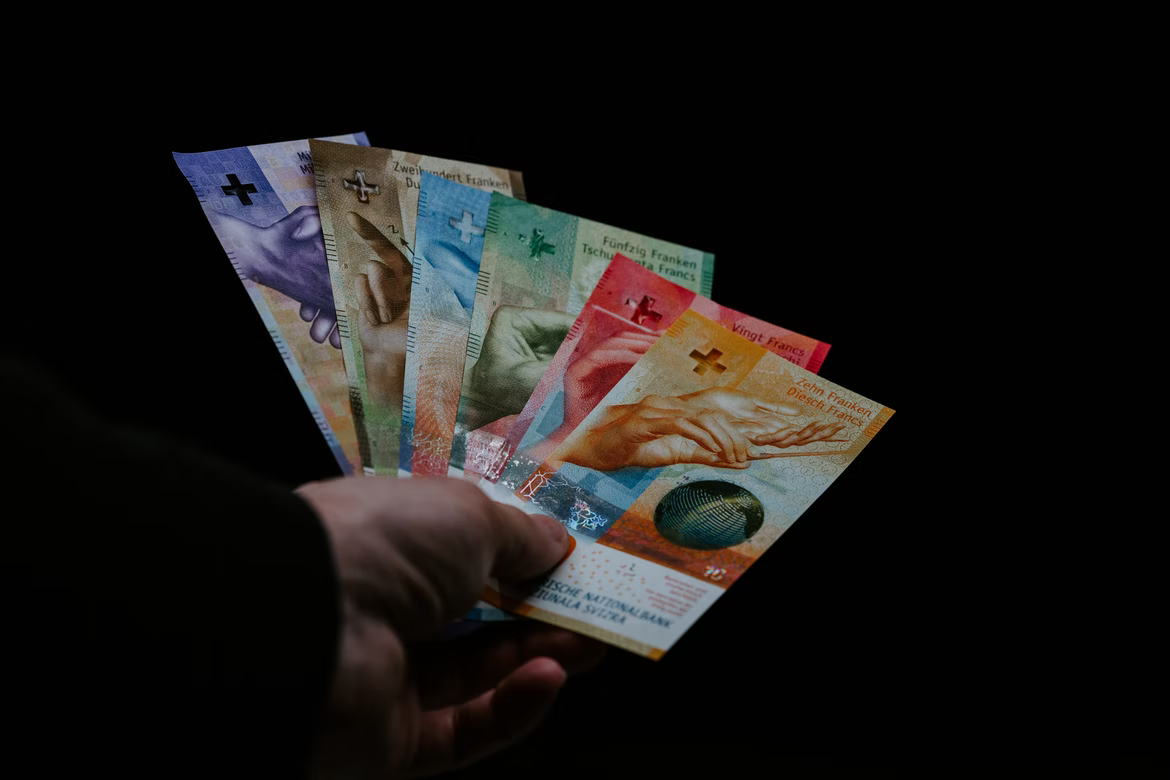 Startupticker just released the Swiss Venture Capital Report 2021, which makes it a great opportunity to better understand how the Swiss venture capital market compares with the European market.

Before jumping into understanding how the Swiss Venture Capital market performs, I would like to highlight that Switzerland is a small European country from a macro perspective. Indeed, Switzerland is only Europe’s 20th most populated country¹ and Europe’s 8th largest country in terms of GDP².

Yet, it is very interesting to see that Switzerland positions itself as the 7th most important venture capital European hub in 2021 in terms of investments!

Disclaimer: This commentary relies on the data from Statista³ that classified the total value of venture capital investments in Europe in 2021 by country.

This could be due to many factors (e.g.: Switzerland’s B2C market is much smaller compared to the EU countries due to its population and fragmented markets (4 languages, not ideal for B2C products)) but it mainly shows that Switzerland still has some room to grow to catch up with the top 5 countries in terms of VC investments.

This being said, I also noticed that 19,1% of Switzerland’s VC investments came from only one deal this year. Indeed, Wefox performed a round of CHF 584M which over the CHF 3,1B represents 19,1%. This triggered a curiosity: What if we exclude all mega rounds that have happened in 2021 and run another analysis to see where Switzerland would position itself benchmarked to the European countries? Will it be better or worse? I arbitrarily cut all venture capital rounds above EUR 300M (source: Pitchbook) and obtained the following results (due to the abnormal results for the UK, I decided not to include them in this analysis).

Interestingly enough, the gap between the top countries seems to have reduced itself and it appears that (on an adjusted format) neglecting mega rounds, Switzerland’s VC investments scene in 2021 was more active than Spain.

Observing our VC investments and GDP multipliers benchmarked to Switzerland, we see that there has been a reduction in the gap between the top VC investments countries in 2021 and Switzerland. However, Switzerland still remains behind the top 5.

All in all, Switzerland has had a great year from a venture capital perspective with an impressive growth of 44% in investments and an increase of 17% in the number of transactions happening. It is great news for our ecosystem and the premises of more growth coming in the next year and eventually more professionalization of our venture capital market. When comparing Switzerland’s situation to the top EU countries, we see that Switzerland is performing quite well being the seventh most active venture capital hub in Europe in terms of investments in 2021 while it is only the 8th largest European economy (in terms of GDP). Can Switzerland fill in the gap with other European countries and establish itself as a strong venture capital European hub? We will see in the upcoming years but I believe it has the necessary ingredients to succeed: renowned universities (ETH, EPFL, HSG), distinguished types of investors that play well their role (from FFF to business angels to VCs), and a great structure within the ecosystem with many organizations that strive for the growth of startups in Switzerland (startup invest, digital Switzerland, venture lab, Swiss healthcare startups, etc.). This helps the startups overcome the natural limits of its heterogenous and relatively small home market.

So, what is missing? It seems that Switzerland still does not have the capacity to make domestic large rounds with our lack of growth funds that could really support the scale-up of Swiss startups and push them to further growth. It will be interesting to see in the coming months/years if there will be more announcements towards building great growth funds to further accelerate our ecosystem.

(3) Statista (2020) Total value of venture capital investments in Europe in 2021, by country, https://www.statista.com/statistics/879080/value-of-investments-by-venture-capital-europe/