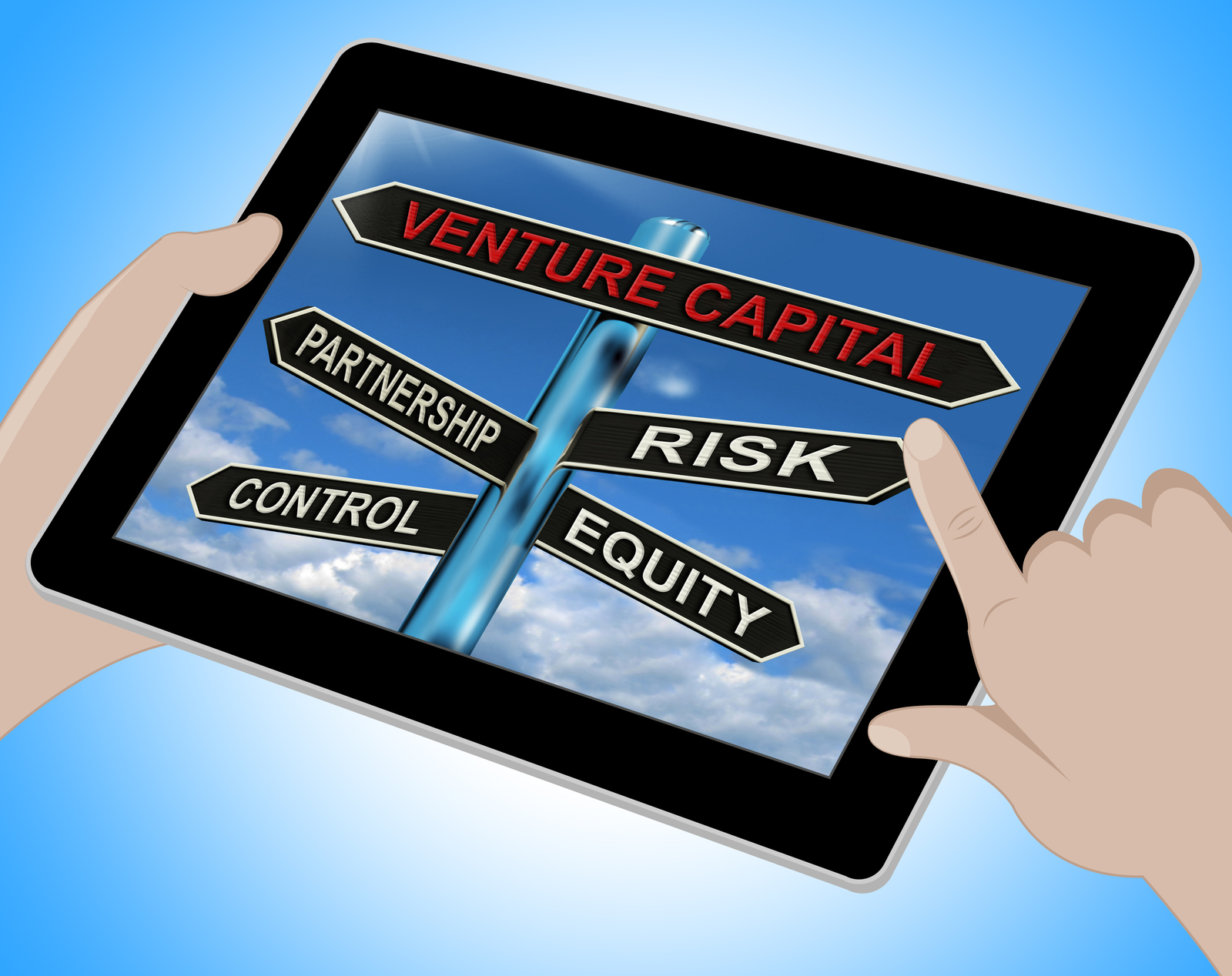 What Is Convertible Debt and What Should I Know About It?

Setting a price cap on company shares is one such provision. Assume you've established a limit of $1 per share. After 18 months, VC investors come in and give it a $2 valuation, the investor pays no more than the $1 price. Early investors might profit from the increase in value by purchasing stock at a lower price than new venture capital firm and investors.

Some argue that by the time you've agreed on a cap, you've established the price, and there's no reason not to execute an equity round anyhow.

If a VC believes others are getting a better deal than they are, they may pull out or demand that the prior investors' stock price cap be raised closer to the Series A price before they invest.

Create A Conversion Trigger That Is Based on Time

Conversion triggers aren't usually confined to the following priced round of the convertible debt. Investors can specify a time-based trigger such that the stock converts when a Series A investment or 12 months have passed. Of course, without a VC on board to determine the price, this conversion requires a valuation, so this option can be challenging.

While both venture debt and venture capital have the same purpose of funding entrepreneurs, they differ in a few ways.

What Is the Definition of Venture Debt?

The term "venture debt" refers to a group of loans developed expressly to assist companies backed by investors. It's aimed at small businesses that have received venture capital funding rather than those that have borrowed money from friends and family.

The majority of startup loans are granted based on their potential to create cash flow. Another type of lender is one who makes advances against a company's liquid assets. Instead of cash flow, these lenders rely on collateral to repay the borrowed funds.

Both of these strategies are not recommended for startups that are just starting to make money and are still choosing between venture debt vs. venture capital. In the case of venture debt, repayment is contingent on the startup's capacity to acquire further funding to fund both growth and debt payments.

What Is the Definition of Venture Capital?

Venture capital is a sort of financing in which investors offer funds to companies that are still in the early phases of development but have a lot of promise for long-term growth. Typically, venture money is provided by experienced investors who have been supporting firms for a long time (10+ years). While they are known for their monetary investments, they are also known for providing valuable technical and managerial assistance to entrepreneurs.

By investing in new firms, venture capitalists assume significant risk, but the payout if the company goes public or is bought more than compensates for the initial investment. They are typically compensated by selling their holdings in the company at a profit peak.

Angel investors, on the other hand, play a critical role in providing capital to startups in their early stages. High-Net-Worth Individuals are frequently among angel investors (HNWI). These are those who have retired from the corporate world and are now looking to invest in young businesses. Startups that have received angel investments for a long period could benefit from this initial validation when they apply for venture capital funding.

Founders receive funding from investors to help them launch their businesses. In exchange for the financing, venture capitalists typically want a significant portion of the company's equity. On the other hand, in the case of venture debt, the issuers tend to avoid taking any equity in the company.

The process of calculating a company's entire economic value is known as business valuation. This is used to determine a company's fair market value. As for what is best for a startup between venture debt vs. venture capital, it does not need to be reviewed in the case of venture debt, which simplifies the complexity of due diligence. In the case of venture capital, however, a business will be thoroughly vetted through a thorough due diligence process.

In the case of venture debt, the cost of debt is fixed and confined to interest rates that both the company and the issuing party agree on. Venture capitalists rely on equity, which fluctuates in value over time and can fluctuate dramatically depending on the company's stock performance.

Private Equity Vs. Venture Capital: What Are the Differences?

Private equity firms typically invest in well-established businesses. Due to inefficiency, the companies may be deteriorating or failing to produce the profits they should. These enterprises are purchased by private equity groups, which streamline operations to generate income. Venture capital firms, on the other hand, typically invest in high-growth startups.

Private equity firms typically purchase 100 percent of the stock in the companies they invest in. As a result, following the takeover, the firm has complete control over the enterprises. Venture capital firms invest in companies and start with a lower share of the company which they potentially increase over time and different stages of the funded company. Most venture capital firms aim to diversify their risk by investing in a variety of businesses. If one startup fails, the venture capital firm's entire fund is largely unaffected.

Typically, private equity firms invest $100 million or more in a single company. Because they invest in already established and mature companies, these organizations prefer to focus all their resources on a single company. Absolute losses from such an investment are quite unlikely. Because they generally deal with startups with unclear prospects of success or failure, venture capitalists typically spend $10 million or less on each company depending on the stage.